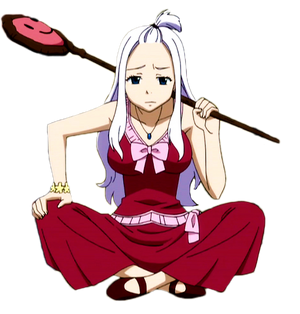 Hi there~! Cathleen26 here... remember? ^_^ Ehehehe I can't go back to chat again since chat has problems TT^TT Well if you need anything, just leave a message on my talkpage Okay~? Have a nice day~!

Failure to follow this policy may result in you being blocked. If you are still having trouble with images, please leave me a message on my talk page. I am more than happy to help. Thank you!   B

Also, DO NOT upload duplicates of images. Use the ones already existing in the site. If you need any help, leave me a message on my talk page.   B

Hey there, you have to listen to the warnings the users of the wiki are trying to tell you. Otherwise you will end up being blocked. If you need any help just ask one of the Admins Or one of the Policy & Standards Council. I'm one of the PS member, if you would like to ask me anything go right ahead.

Seems like you're not even listening to us. It's very likely that you're going to be blocked but please don't be discouraged to come back when it expires. Just remember to follow our Image Policy and upload images under proper file names.   B

Failure to follow this policy may result in you being blocked. If you are still having trouble with images, please leave me a message on my talk page. I am more than happy to help. Thank you! Dynasty101Warriors

Also, please do not upload duplicate images to the site. If you want a specific image, check first that it hasn't already been uploaded, and if it has, use that one instead of uploading your own. Images should also be of a high quality. Thanks :)
Dynasty101Warriors

Here is your Support Badge

Failure to follow this policy may result in you being blocked. If you are still having trouble with images, please leave me a message on my talk page. I am more than happy to help. Thank you!  Jademing  Talk  01:04, October 8, 2012 (UTC) 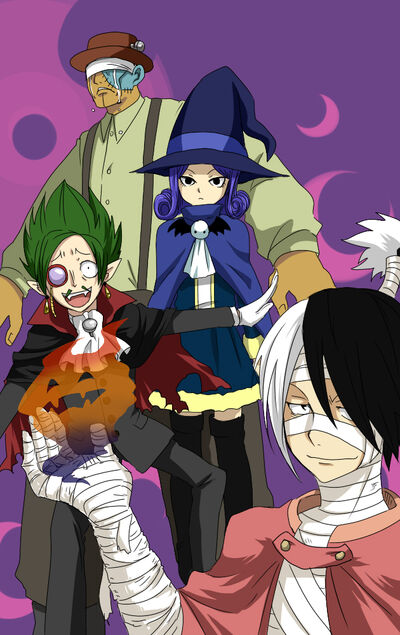 Thanks, Sadako!! :D MiscyTalk to me 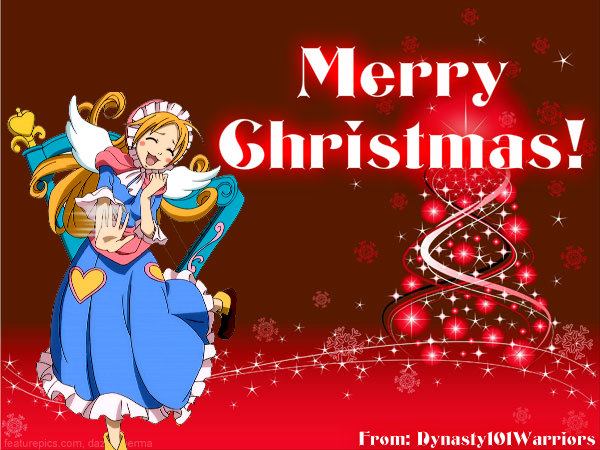 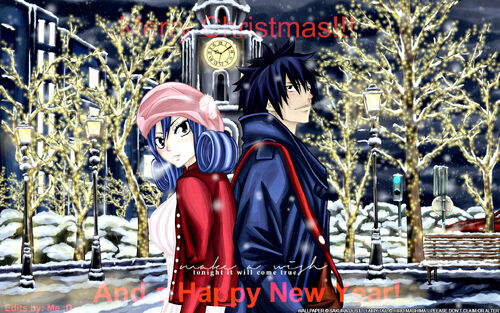 Hey Sada :D. Just wanted to wish you a Happy New Year. Also, I hope I can show you that I will be a great admin!!! 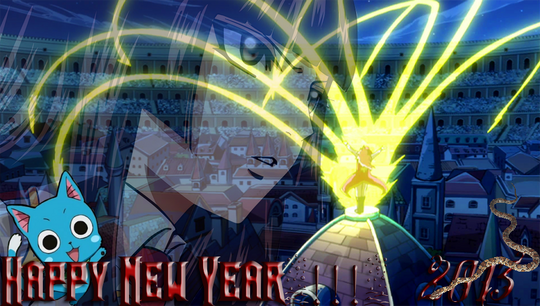 Hello Sadako, just came here to tell you that FSG have the responsibilities to create and update fight pages. Please do not replace manga pics with the anime when the job isn't finished yet.

No problem. I used to do the same on my first time in the wiki. ^_^

Fatty is already in chat. KOKO

V-day, huh.. ._. Guess I'd sleep out for the rest of my day.. But then again, I'll celebrate it here in this wiki, I think. x3 Oh well.. Since you've said that, I might as well give you some of my virtual chocolates! :3 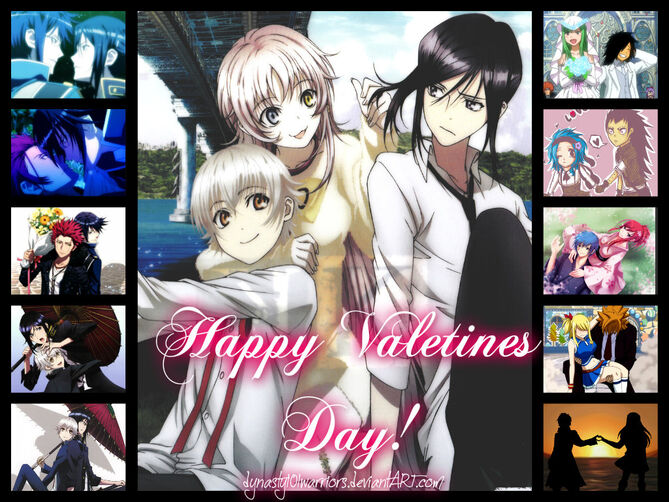 Re: Hey You're right

I told you. ( ._.) It's nowhere interesting, excluding the cat ears that was seen in Millianna's back. Oh well ~ Have you already heard the news that the anime ends in March 30?

Well, according to the news that's circulating here, in my Twitter and Facebook, Mashima confirmed it himself on his Twitter account. Oh well, hopefully, even the cancellation of the anime doesn't get cancelled, (lolwut) Fairy Tail will return with better animation.

And, well.. If I were Mashima, I would cancel the airing of the show, too.

Hi IMY too Sadako! I'm still here and I will never leave. Bwahahahaha! Gal died of gluttony, but he'll be back soon. Let's chat on Saturday. KOKO

Nothing, I was just passing by your profile. :D

Would you gift me something? :D

Hahaha! You know that! XD That one made my day, for some reason. >:3

Such a bitch. Hahahaha!

That's a nice nickname you got there, Sada-san! Haha! :D Oh well, due to my intense stalking, I somehow figured out that that is that person's name.

Hi Hi, I know I was thinking about you yesterday, I think we have to book a chat date or something :) *hugs*

It's oki i thought you might have school or something, but i guess i will see you in chat :)

Hey there Sada! Where are you!? What kind of secrets are you holding to right now? KOKO

Hereis your second signature that I was too lazy to re-design: User:Sadako29/Sig2. Enjoy.
Dynasty101Warriors

Your Welcome, and I forgot what was the favor... Sowwy.... Dynasty101Warriors

Lol...It sucks actually. But wait till I show you the new one that i am working on ;)

Retrieved from "https://fairytail.fandom.com/wiki/User_talk:Sadako29/Archive1?oldid=562789"
Community content is available under CC-BY-SA unless otherwise noted.