Man, I'm so conflicted. On one hand, the real world stuff is actually pretty entertaining, I find it super enjoyable that everyone's been doing -something- to stop Acnologia's Dragon body. Remember the last time when basically every remotely important character had a role to play in the climax of an arc? Yeah, me neither. Except, where the fuck is Meredy? ಠ_ಠ

I don't know about you guys, but I really liked the panels with Gray/Mira/Erza taking their stances. Then, I actually felt nostalgic with Happy and Lucy recalling the first chapter of the series. And boy, did I enjoy the eventual activation of Fairy Sphere? I sure did! Lucy looked awesome. That aside, did y'all watch the true queen hit Acnologia with all those weapons? ಠ◡ಠ 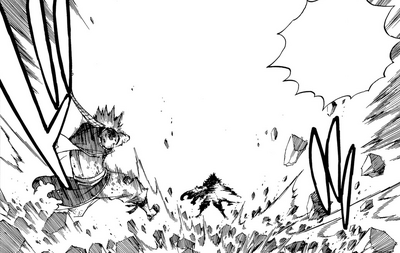 And then it became a reality. Lul. I don't even have any comments, hell, any energy left to describe how lame that battle turned out to be. Not that I expected any better. I told you guys it would've been better if Space Between Time actually worked back then. 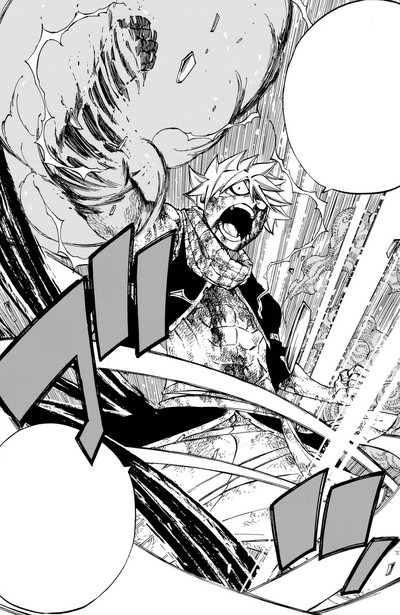 Retrieved from "https://fairytail.fandom.com/wiki/User_blog:Miskos3/Fairy_Tail_Chapter_543:_Hearts_Connected?oldid=966043"
Community content is available under CC-BY-SA unless otherwise noted.