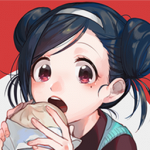 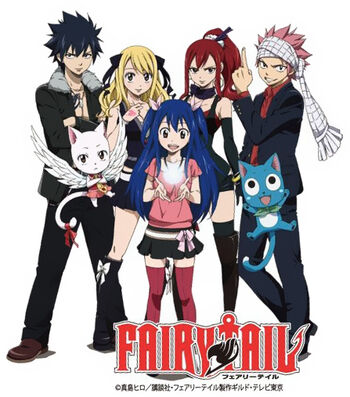 If anyone needs an image from the manga, rather than searching the web for the scanslated version, which is often lower quality, please request them from me.

ADMINISTRATOR of Fairy Tail Wikia. Don't worry, I am still the same user you guys know, with a lot of information on Fairy Tail, both old and new, chapters from magazine and tankōbans, and some of the specials, only has a bit more button, that's all. If you guys need any help, please tell me and I'll do what I can.

Main Goals for the Site

About the stream's image and translations

Most, if not all of you guys, will be tempted to use the stream's image. While it is much more convenient and faster, I don't think they are really happy about it... nor is it fair to just use their images when they clearly stated not to re-host the images anywhere else. If you are going to use the stream's images, I won't stop you. However, once the cleaned raw/Tankōbon/anime pictures is out, all images from the stream will be replaced with no exceptions.

Note: Do not assume the following are definitely true. These are all rumors that I got from other sites (2ch, chinese sites, etc):

Retrieved from "https://fairytail.fandom.com/wiki/User:ChaosKnight?oldid=905915"
Community content is available under CC-BY-SA unless otherwise noted.