Scorpio on the cover of chapter 328 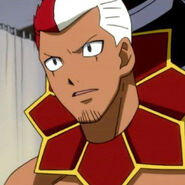 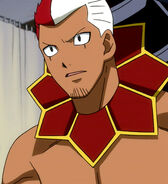 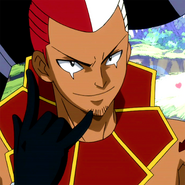 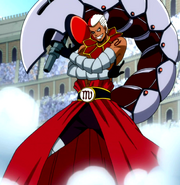 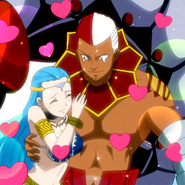 Scorpio with his girlfriend, Aquarius 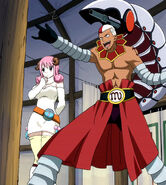 Scorpio summoned by Lucy against Kain

Scorpio and Lucy are sent flying by Kain

Scorpio heads towards the Eclipse Gate

Scorpio with his harem

Scorpio summoned by Lucy against Brandish

Scorpio and other Spirits before Commercial Break

Lucy and chibi versions of her Celestial Spirits

Scorpio with other Celestial Spirits

Back to Main Article
Retrieved from "https://fairytail.fandom.com/wiki/Scorpio/Image_Gallery?oldid=996624"
Community content is available under CC-BY-SA unless otherwise noted.