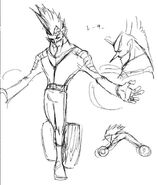 Racer, as shown in the manga 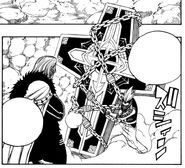 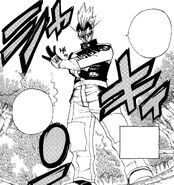 Racer during his fight with Gray 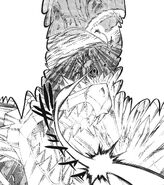 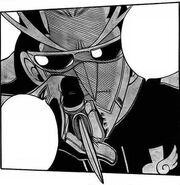 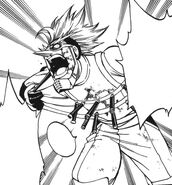 Racer's Explosive Lacrima, as shown in the manga

The Oración Seis return once more

Racer and his comrades confronted by Jellal 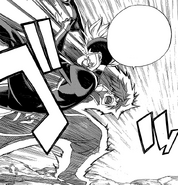 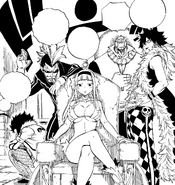 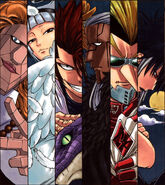 Racer and the Oración Seis in color

Racer on the cover of Volume 17

Racer on the cover of Volume 43

Racer on the cover of Chapter 365

Sawyer on the cover of Chapter 495

Sawyer on the cover of Chapter 536 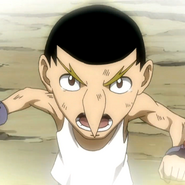 Racer's portrayal in the anime 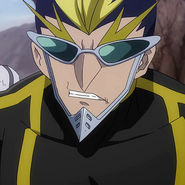 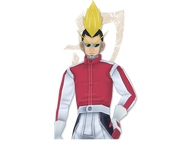 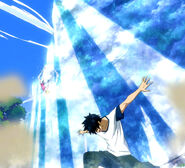 Racer's last attempt to take down his opponents

Racer's Explosive Lacrima, as shown in the anime

Racer's Dead Grand Prix, with him riding one motorbike

Racer appears alongside the rest of Oración Seis

Racer and Gray engaging in a race

Racer destroying the motorbike Gray and Lyon were on

Racer punches Lyon in the face

Racer gets ready to attack

Racer trapped along with his comrades in Jellal's seal

Racer with the other members

Sawyer wonders why Erik is laughing 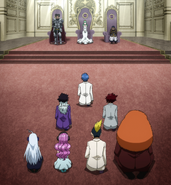 Crime Sorcière has been pardoned by Hisui

The Members of the Oración Seis 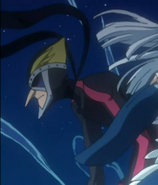 Closeup of Racer in Opening 12

Racer and the Oración in Opening 19

Racer shooting with his motorcycle

Racer is unable to attack Lyon because of Ice-Make: Hedgehog

Racer's enhanced speed after the timeskip

Racer attacking with the Anti-Link

Back to Main Article
Retrieved from "https://fairytail.fandom.com/wiki/Sawyer/Image_Gallery?oldid=1011906"
Community content is available under CC-BY-SA unless otherwise noted.