Ice-Make ( Aisu Meiku) is a Caster Magic, a type of Molding Magic and variation of Ice Magic that involves the creation of objects using ice.

This is a type of Molding Magic which utilizes the element of ice. The user can create a variety of objects out of ice to be used for offensive,[5] defensive[5] or miscellaneous purposes.[6] They can also freeze and reshaped Water users who are in their liquid form into various Ice-Make creations.[7] Outside of combat, the user can also change their surroundings using ice, such as covering the ground with ice.[8] The ice also can be used as wound dressing, staunching bleeding and preventing the swelling of an injury.[9] 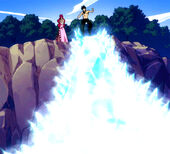 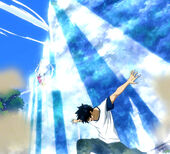 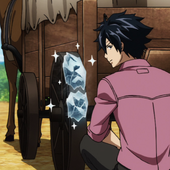 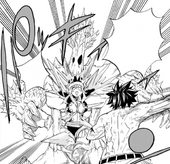 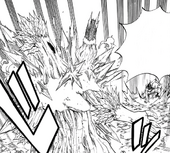 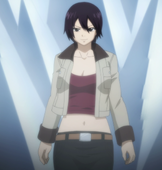 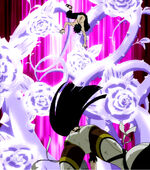 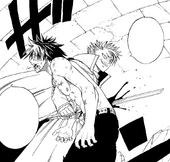 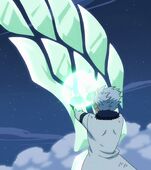