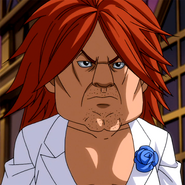 Support - Not so bright. Center. Ishthak

Support - Ish why did you upload such nice pic for such an ugly character >.< Don't waste your skills on him >.<....but it's all for the wiki *Clams down* Ahem, awesome pic :P.

Oppose - The current one puts him in better focus, I think.

Oppose - The first one is a better shot of him and it displays his personality better. Lizzy

Support - Proposal obviously :D they will look same good as for main characters like Lucy and co Ishthak 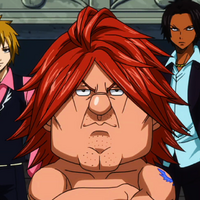 Prop 2
Add a photo to this gallery

Proposal 2 - Found this picture while looking for a gif for papa. What do you guys think? Full body will go under the appearance section if this gets voted in.
Omega

Neutral - Its good, but you added too much saturation. Want me to fix the colors for you?

Sure. But I can assure you it's not saturation. It's a new PS tool that makes images more clear. :3
Omega

Either way, the colors are too strong. Ichiya looks like he is boiling and just look at his guild mark and Ren's skin. Lemme see what I can do :P

Ohhh. I can lower that if you want? I was trying to match the one from the official website. Guess it backfired. XD
Omega

OK there. I fixed the colors a bit and squared it. Why did you make it so big? Anyway, I doubled the size of mine because it seems you wanted it to be big. But don't worry, if you don't like mine feel free to undo it

I didn't make it big, lol. Actually, you made yours a lot bigger than the original. But it looks fine~ As you can see, I was trying to get the hair to match the one from the official site, do you see the difference too? :/ And I'll see if I should do anything to it later to make it look better~!
Omega

Never have I been so conflicted about supporting or opposing a profile image change, because both gross me out. But since the latter grosses me out more, I'll

Support - the change, since Ichiya is supposed to be gross...does that make sense?
Raven

Neutral - with this. Whilst I like the proposal since it displays Ichiya much, much, more better, I am honestly bothered with Ren and Hibiki on the background.. And wait, where's Eve?

Neutral - While the proposal is good since it's a closeup, Ichiya is pretty much topless here. Not only that, Hibiki and Ren are a slight distraction in the background. KurokamiZero ♦ Talk ♦ Contribute 03:51, November 19, 2013 (UTC)

Why not just use the old post-timeskip picture of Ichiya before it got changed to this render? It's a great profile picture; shows the character's face very clearly, no other characters that could distract, good quality, ect. There's no rules that say you can't change a profile picture back to how it previously was, as far as I've searched. Also, we had something like this occur with characters like Millianna in the past not long after the renders were implemented after a couple of hours worth of discussion. Glass Heart (GHeart) 05:51,11/19/2013

Since it's able to go back on again,

Cancel my neutral vote, and I will

Oh yeah, I forgot about that one. Go ahead and add it. :)
Omega 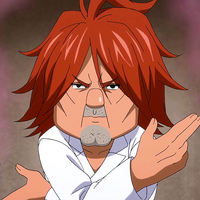 Option 3
Add a photo to this gallery

Support - Option 1. I think Igneel's profile picture needs to be changed. It's really dark and it has a wierd grainy thing going on. Plus it has no fair use rationale or license...  Iam...JakuhōRaikōben  22:30,11/16/2011

Fair use rationale and licensing has been added

Oppose - I don't think there is a need for it to be changed. The current one shows more and it looks epic.

Oppose - I oppose all the prop since they are not better than the current one. I say we wait.   B

Oppose - I think as of now the current one is still the best...

Of course. I just put the results together. Ishthak

Then it'll be closed 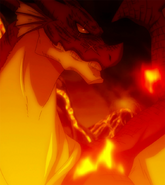 Not that I care about the proposal, but this is how image would look like in the article because...umm...why the fuck not? ( ._.) Dispelling 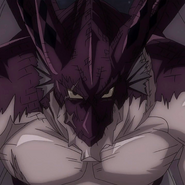 @Sane: Because the old one was so bad we thought it'd make an acceptable stand-in until we get something better this week. NoNickNeeded (talk) 08:42, November 9, 2015 (UTC)

@Wrath: But you can tell it's him. In this tiny thumb it's harder, but when you go to Igneel's actual page the image is clear and crisp. In the prop his angle is so weird, you can barely tell his jawline from his neck, his wings from his horns. I'm not saying the current is amazing by any standard, but the prop is awkward, dull and plain odd. I'd argue that he looks way more like a dragon (and a fire dragon at that) in the current prof image than the proposal. ☆°・*CarrotSays...*・°☆ 01:03, November 11, 2015 (UTC)

This voting is getting more and more and it's not going anywhere. I personally would suggest to wait for a couple of more anime episodes as I am fairly certain he will be featured again. And then there will probably be another vote on the profile picture IF a better one comes.

Well, there's a margin for support over oppose, so it will be changed. It doesn't matter if there's better ones later on, because there's a possibility that there won't be, hence why this discussion is taking place.
Wrath 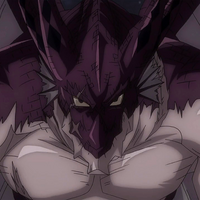 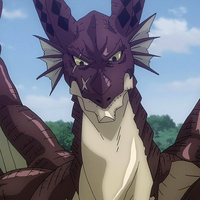 Current
Add a photo to this gallery

This was changed after I posted the suggestion. First it was just the old Michelle page with the title changed to "Imitatia". I guess you could cancel this suggestion because the real current profile picture of her is really good. NickDibuv (talk) 17:01, August 18, 2012 (UTC)

Not possible - I upload it 5 h earlier then you put this post. Ishthak

Then it's possible that I just misunderstood something, I'm new y'now ^^". Could you please delete this then? ^^ 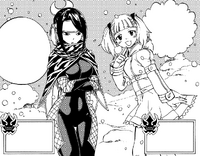 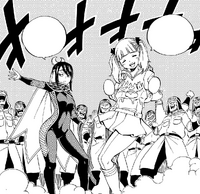 Oh no! How will we ever be able to balance the support vote against the seemingly equal number of oppose votes like this? :P NoNickNeeded (talk) 12:55, June 27, 2016 (UTC)

Honestly, my day is ruined because of this filth. :(

Who me? I'd never do that ;P Dispelling 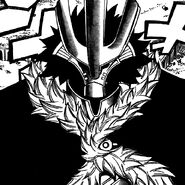 Support - Proposal obviously :D they will look same good as for main characters like Lucy and co Ishthak 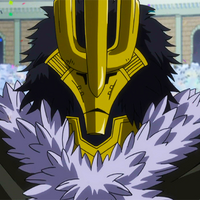 Prop
Add a photo to this gallery

Support - Current one can go to the appearance section and the prop is so well-captured...

Retrieved from "https://fairytail.fandom.com/wiki/Fairy_Tail_Wiki_talk:Image_Gallery/Archive_I?oldid=919740"
Community content is available under CC-BY-SA unless otherwise noted.