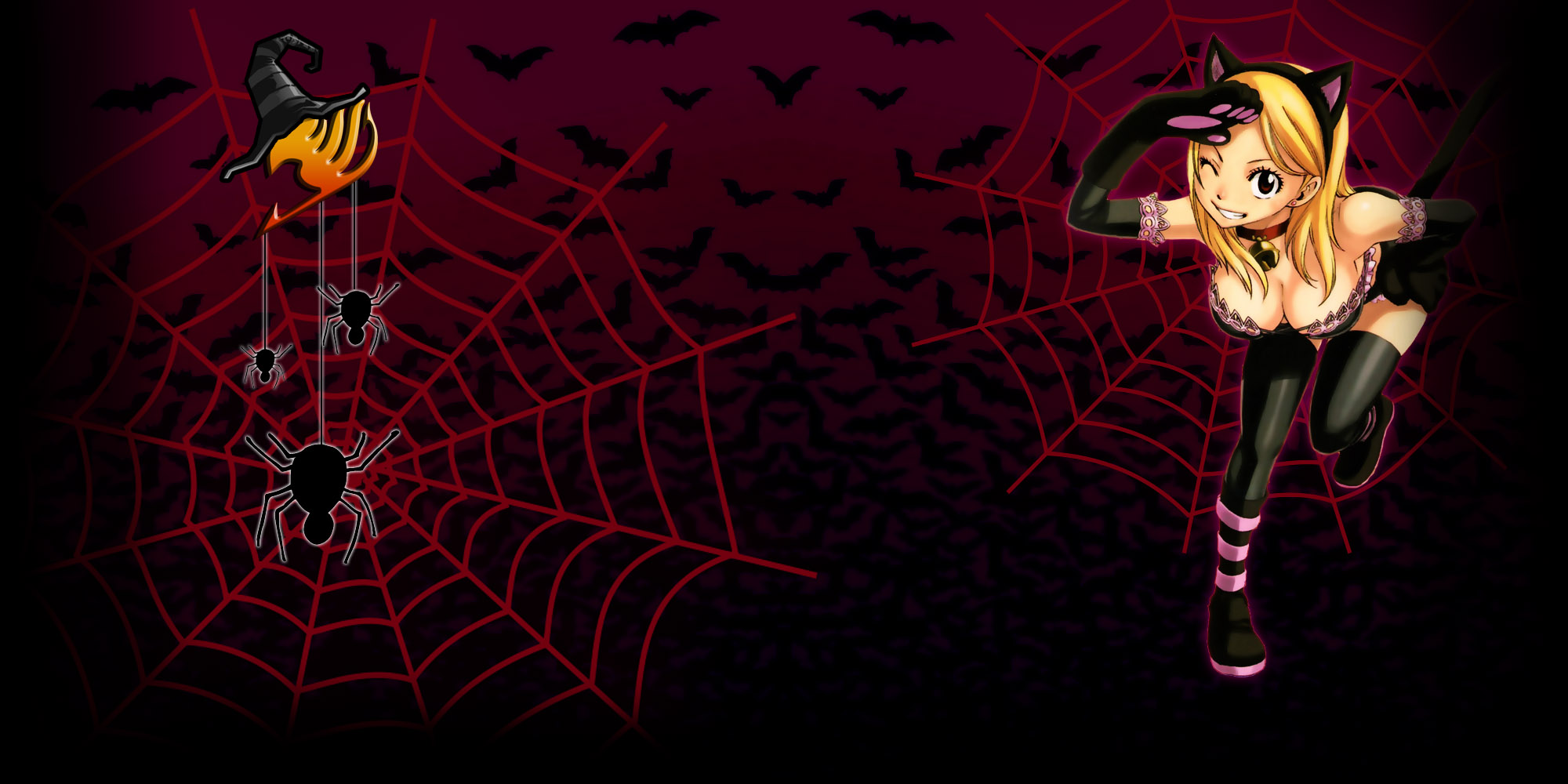 No I think it’s mira

I think august is the saddest because he not only was abandonded but then taken in by someone who didn't even know they were the father and was never showed love like other children. He honestly was never showed any type of love from anyone, not ever friends really.. (what are those)

Jellal is so depressing honestly

To be honest, I think Zeref got the saddest life. Imagine, he's just a brother wanting to revive his younger brother(Natsu) but because of that, he got the curse of contradiction. Everything and everyone near him will die. And then he found Mavis, he loved Mavis but the latter died because of his curse. He just wanted to die! And he still cares for the humanity, remember why he wanted the Fairy heart? It's because he wanted to defeat Acnologia.

A person who badly wants to die rather than live, like Zeref, got the saddest life I think.

I have a few: Larcade, August, Zeref, Mavis